Located above McGill University’s campus on the south slope of Mount Royal (Montreal, Quebec, Canada), the McTavish Pumping Station is the source of Montreal’s water distribution. Build between 1928-1932, it was designed by famous Montreal architect Jean-Omer Marchand and named after famous Montreal Businessman, Simon McTavish (1750-1804). 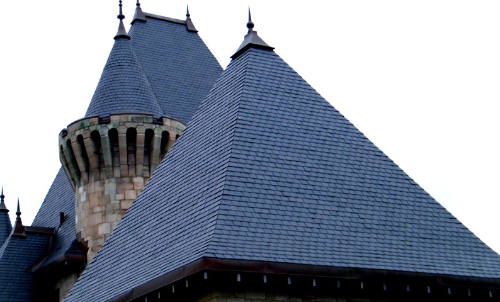 The outside resembles a French Renaissance castle with its towers, turrets, steep slope slate roofs and decorated copper finials. 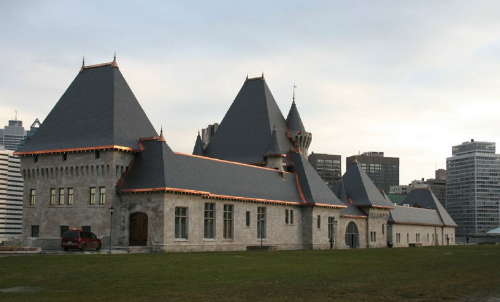 Water is extracted from the St. Lawrence River which is approximately 3 kilometers (1.86 miles) from the pumping station. 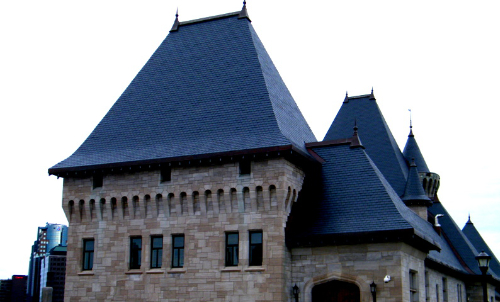 The McTavish Reservoir was constructed between 1852-1856 by the City of Montreal after a massive fire in 1852 destroyed half of the homes in Montreal. The original design of the reservoir was open but eventually covered in 1957. The McTavish reservoir is an underground reservoir on McGill University’s campus. It has enough water to fill 40 Olympic size swimming pools and half a million Montrealers get their drinking water from McTavish.