Nice visit and gift from Orion Jenkins of Jenkins Slate Master on Friday January 19, 2018. The attention to detail, hours spent on this slate logo is appreciated and unbelievable!  Check out the time lapse YouTube video. 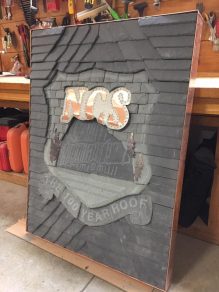 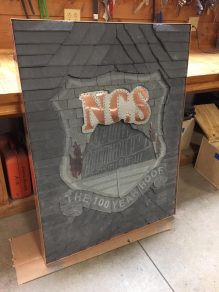 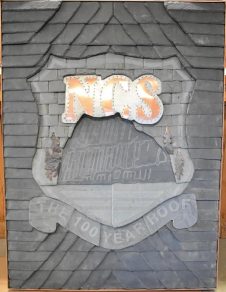 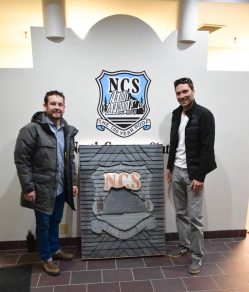