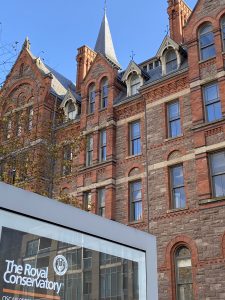 The Royal Conservatory of Music (McMaster Hall) was built in 1881, with rock- faced masonry, decorative stone and brick patterns designed by the Toronto architectural firm of Langley, Langley and Burke this structure typifies the High Victorian style popular in the 1880’s. 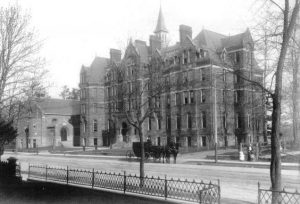 The building was originally known as the Baptist Theological College, a residential facility for the training of ministers. Since 1962, the Royal Conservatory of Music, a Toronto institution founded in 1886, has occupied the site.

The Royal Conservatory of Music was designated a National Historic Site of Canada in 1995, in recognition of the institution’s significant influence on music education in Canada.

In 2010, The Royal Conservatory of Music building received the Heritage Toronto Award of Excellence for the William Greer Architectural Conservation and Craftsmanship Category

A $1.5-million renovation began in 2003 on the neglected façade and slate roof. North Country Semi-Weathering Gray/Black 20”x10”x1/4-3/8” was selected to match an existing section of the slate roof on the building’s north side that was replaced in 1994.  North Country Semi-Weathering Gray/Black (Strata Gray) is a premium quality roofing slate of varying shades of gray with numerous inclusions of black and dark gray. A small percentage of these slates will weather to tones of brown and buff over time. Over 60 squares of ASTM S-1 slate was installed to meet the projects tight deadline. 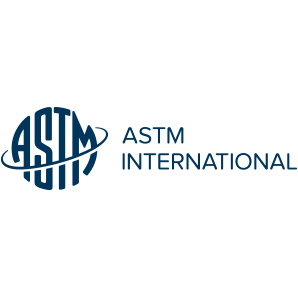 Special consideration was made as slates were punched 8″ down from the top so they could be properly installed on wood battens. Traditionally a European slate roof system, the installation method of counter batten and batten system provide natural ventilation above the roof deck. Commonly constructed of 1×4 and 1×6 lumber, the spacing and layout of the battens is crucial to ensure the slate nail hole location align with the wood battens and are properly supported at the top and bottom of the slate. It is also important that proper headlap and exposure of the slate shingles is maintained. 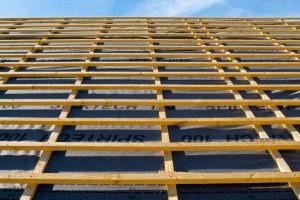 Located in the heart of downtown Toronto the Royal Conservatory of Music continues to be one of the largest and most respected music education institutions in the world. Some say the imposing manner of the building demonstrates the prestigious nature of the institution. It appears to be rich in talent both inside and out.