McGill University is the oldest in Montreal. Founded in 1821 thanks to the generous bequest of prominent Scottish merchant, James McGill, who drafted a petition in 1787 to improve Montreal’s education system. In 1884 women were allowed to attend classes at the university.

In addition to being Canada’s number one university, McGill ranked 24th in the world for top universities. McGill has also played a big part in the world of sports. On May 13-14, 1874, McGill played the first modern football game against Harvard in Cambridge, MA. Harvard enjoyed the Canadian innovations of the game, they introduced them into a match versus Yale. Thus creating the roots for “college football”.

McGill grad student, James Naismith (BA 1887) was working at the Massachusetts YMCA and was asked to invent an athletic game to be played indoors to provide a distraction to the rowdy kids stuck indoors in the harsh winters. Naismith’s game consisted of a soccer ball which was thrown into a peach basket suspended 10 feet in the air, creating the game known as Basketball. 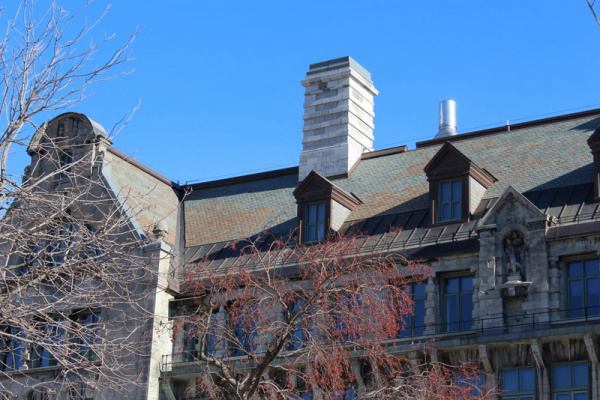 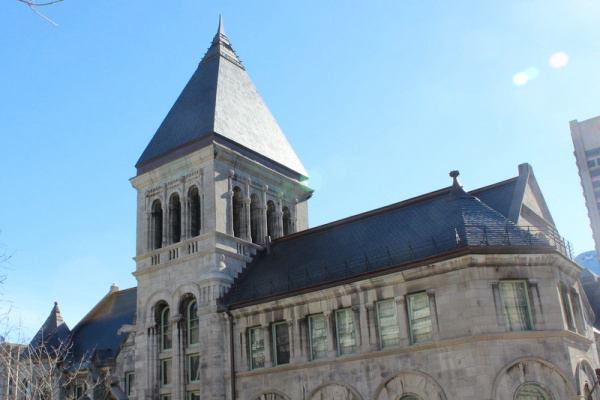 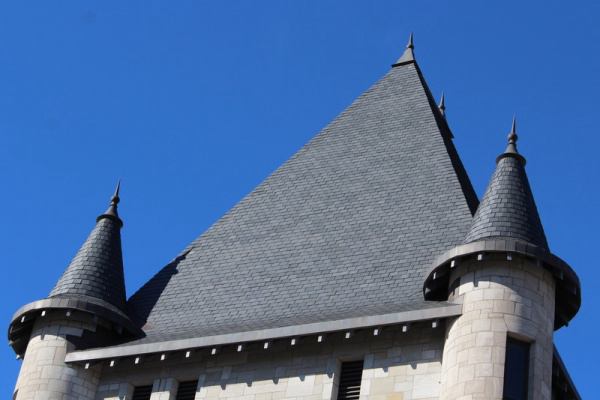 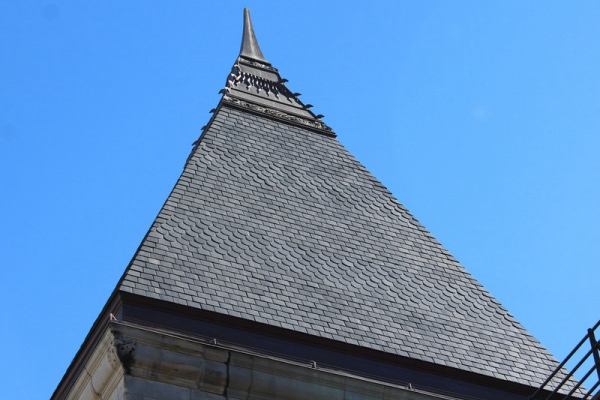