Abbeville is a small city in the Vermilion Parish of Louisiana and is located 20 miles southwest of Lafayette. Founded in 1854 by French missionary Père Antoine Desire Mégret, the city was patterned on a French Provencal Village and the first settlers were French speaking Acadians from Nova Scotia. 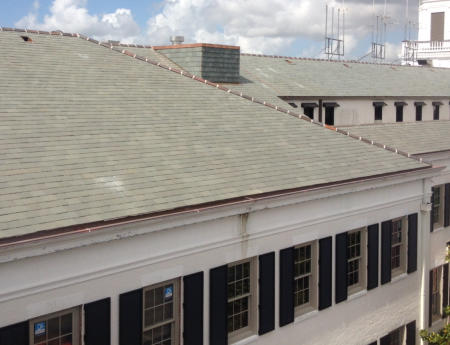 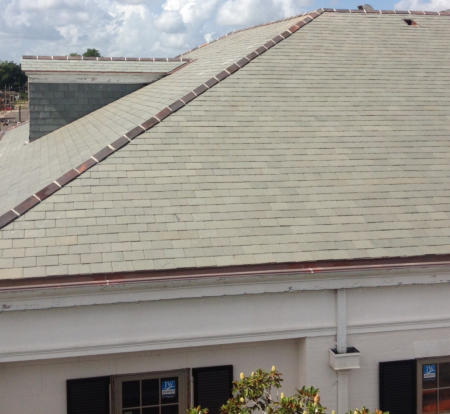