Going For The Gold

Vassar College was founded in 1861 as one of the U.S.’ first womens colleges. It became coeducational in 1969 and is ranked No. 11 among liberal arts colleges by U.S. News & World Report.

First, Hayden Building Maintenance carefully removed the iron balustrade. The salvaged pieces would later be prepped, primed, painted and reinstalled. Next, all slate was removed down to the wood. Dormers, the metal skirt and the copper-lined gutter also were removed.

All rotted wood from the deck was removed and replaced with new wood. Hayden Building Maintenance then installed new copper drip edge metal with an integral cant at the eave and new North Country Slate shingles.

Hayden Building Maintenance completed work at Vassar College in December 2008. And those involved are pleased with the outcome. 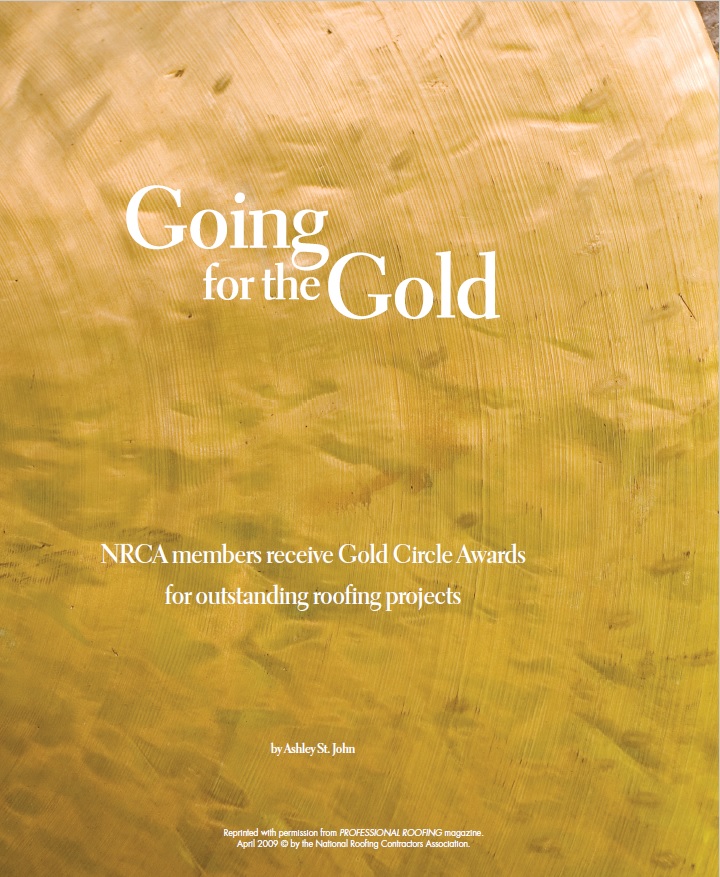